Keep focusing on your happiness first, to transform the world for the better.

Each and every one of us has the right to create an awareness of globalization, in terms of cultural, spiritual, and humanitarian harmony, which starts within yourself. 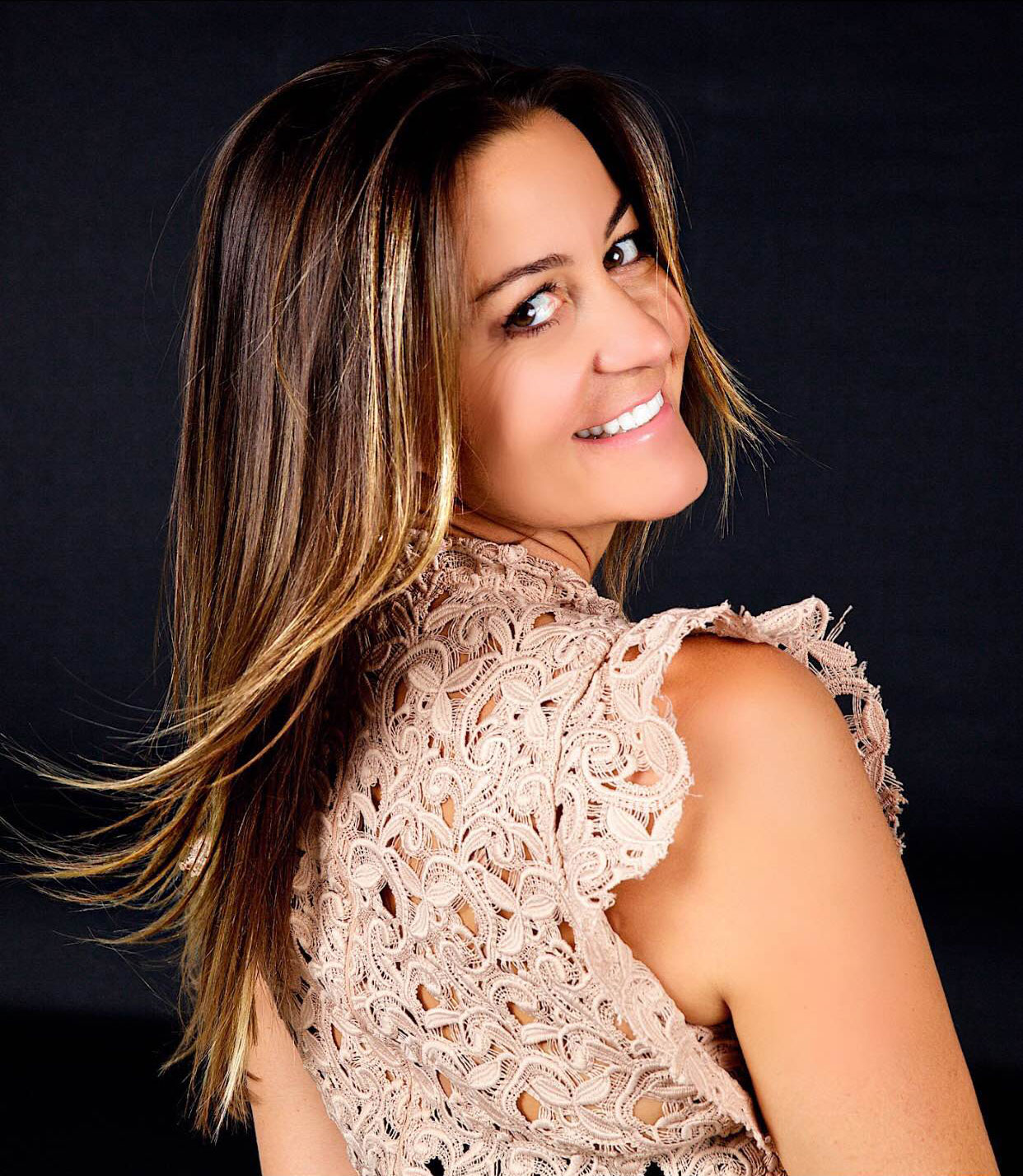 Let’s do business together!

Give the Dubai Opportunity to your brand and expand your market in the most valuable way.

Let me be your ambassador

Looking to find the most luxurious brands of Switzerland ? I’m here to help you.

You need to add a glamour touch to your event ?

Please be my guest!

Virginie is a positivity activist who connects bright people to brighter projects, in order for them to concretize their dreams.

Giving up on aspirations is not an option for this Middle Eastern based businesswoman. She has a passion for beautiful and high-end products, services, people, and life as a whole.

Virginie brings her energy into each and every one of her projects, alongside admiring, supporting and involving herself in the success and accomplishments of the ones that surround her.

She has the deepened ability to sense not only which business ties will flourish, but also which individual people will create a profound bond.

Her social exposure and talent for customer relationship helps in developing business achievement.

What does Virginie do ?

Virginie now manages the sale of private jewelry collections. She also deals in large GIA certified precious stones sourced by a third-generation company based in New York. Virginie is highly involved in social media and is on the guest list of many high profile events in the region. Her network has been enlarged through investment banking, retail shops, staying connected and her single-minded focus on attaining her aspirations.

In February 2015, Virginie organized a private launch event at the highest lounge in the Burj Khalifa, in Dubai, for a Swiss luxury company specializing in diamonds and meteorite jewelry. From the start to the end, everything was planned and coordinated by Virginie. This event received great media coverage in prestigious magazines and newspapers. To name a few : Harper’s Bazaar, EGO elegance and beyond, Snob magazine, Elite monde, Gulf News, etc. Her confidential database of elite persons allows for her to gather groups of select individuals, to maximize exposure of exclusive goods, leading to business triumph.

As far as Virginie Maillard is concerned, the sky is the limit. 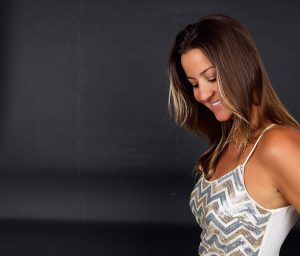 A bit of history

Virginie studied in EHL (Ecole hôtelière de Lausanne) in Switzerland from 1991 to 1993. She then joined the sales and marketing team of the Lausanne Palace, one of the leading hotels in the world, where she was responsible for the Swiss, French, Italian and Spanish market. Her inherent skills of negotiation, creativity, flexibility and enthusiasm, along with her ability to take on challenges, resulted in Virginie successfully achieving her goal to develop the market.

In 1993, a British multi-level marketing company offered Virginie an opportunity to develop the Swiss market for sales of luxury custom jewelry. Within six months, she built a database of more than 2000 distributors and representatives, and increased the overall sales revenue by 72%.

Besides focusing on her career, Virginie got married and raised her three children. In 2001, her husband’s job took the family to India for four and a half years. In India, she involved herself in social activities, media and publicity (fashion shows, cooking networks, cosmetics and sports) and packed in a fair amount of travel.

She added the practice of yoga and meditation to her life and also managed to develop a substantial network of highly respected people. Her involvement in non-profitable and charitable organizations alongside her other activities gave Virginie an in-depth awareness of the culture and philosophy of India.

Towards the end of 2005, Virginie and her family moved to Africa. In Kenya, Virginie established a local business called Good Vibes. She manufactured fashion goods with an aim to help people link nature and humanity through the use of unique and naturally inspired handbags, accessories, travel bags and jewelry. The range and collection of items manufactured by Good Vibes were directly inspired by Africa, and all raw materials used in the production were sourced locally. Virginie’s intention in creating her business was to benefit the local population and help them with an additional source of income.

She wanted them to work in an environment that not only gave them joy but also filled them with passion and love for all things African. Each Good Vibes product sold bought a child’s school meal for one week. Virginie supplied high-end retail shops and leading hotels in Uganda, Tanzania, Kenya and Switzerland (Gstaad, Verbier and Lausanne). She enjoyed a successful reputation internationally and was even recognized by Sir Richard and Lady Joan Branson, owners of the Virgin Empire. In fact, she was personally invited to meet them at the launch of the first Virgin Atlantic flight from London to Nairobi.

After spending three years in Africa, Virginie and her family relocated to Dubai, in the United Arab Emirates, where her home was featured in lifestyle magazines for its interior design.